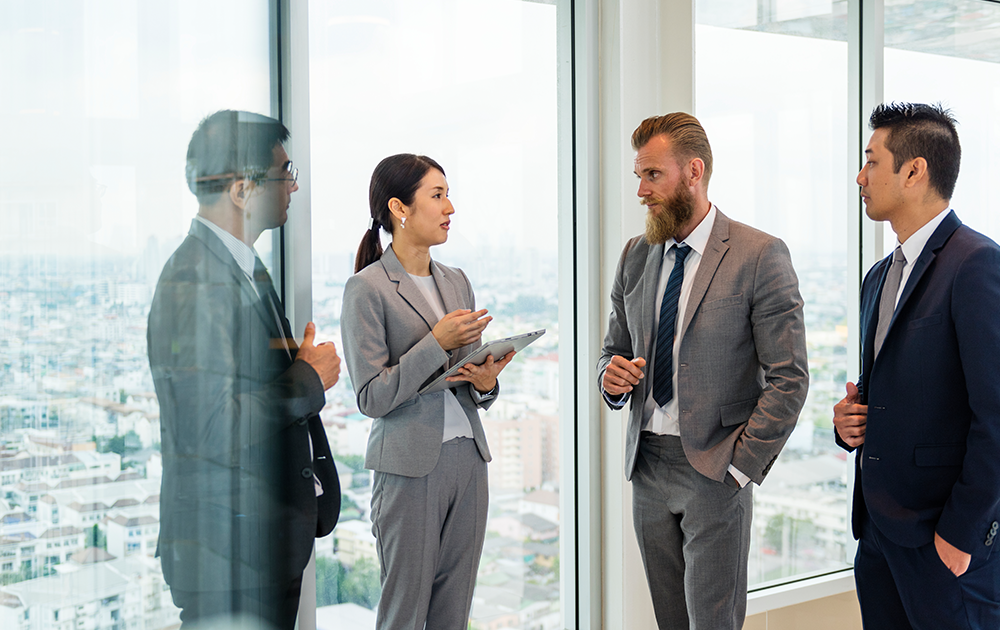 Banks in Puerto Rico are exempt from US tax treaty information exchange agreements. They are also exempted from the Common Reporting Standards and FATCA. Thus, banks in Puerto Rico, are one of the last bastions of privacy for non-US persons.

Thus, this post is for non-US persons. If you’re a US citizen, green card holder, or resident, this article is not for you. It applies to sharing account information with everyone except the United States.

Let’s start with FATA, as that’s easily disposed of. Offshore banks must report all accounts of US persons to the US IRS each year. This creates a high cost of compliance and reporting on these banks, which has caused many to prohibit US persons from opening accounts.

For the purpose of FATCA, Puerto Rico is not a foreign country. Thus, these banks do not have any obligations under FATCA and US persons with accounts in Puerto Rico do not need to deal with the offshore reporting requirements.

Next, the Common Reporting Standards, which have been pushed on the world by the OECD (as the US pushed FATCA), do not apply in Puerto Rico. For a list of CRS countries, see the OECD portal. Suffice it to say, just about every country on earth has agreed to share your account information with your home country.

But, banks in Puerto Rico are exempt from the Common Reporting Standards. The reason is twofold: 1) The United States has not signed on to CRS because it has its own version within the tax treaties it has with most countries, and 2) Puerto Rico has been asked to sign on to CRS and has refused… and is prohibited from doing so because of its status as a US territory.

For these reasons, non-US persons can avoid CRS and maximize the privacy of their accounts by opening up in Puerto Rico. This US island, and these offshore banks, are literally the last hope for privacy for many.

For more information on Puerto Rico, I suggest you take a read through

How Many International Banks are there in Puerto Rico and How to Set up an Offshore Bank in 2022.

For decades, the treaties and tax information exchange agreements between the United States and various countries have been based on the Model Tax Treaty. Basically, every country has been forced to accept this version of the tax treaty so that all agreements are uniform. To read the model agreement, see United States Model – Tax Treaty Documents,

With this verbiage, banks in the US territory of Puerto Rico have been exempted from the tax treaties and tax information exchange agreements between the United States and the rest of the world. Considering the proliferation of CRS in recent years, Puerto Rico is the last jurisdiction standing for privacy for non-US persons.

You’ll also find that income, including interest income, from Puerto Rico, is not taxable in the United States. Thus, non-US persons do not have tax reporting problems or other issues that they may have with a bank account opened in the United States. For information on this, see Internal Revenue Code 933. If you’re a US person, you’ll find this post helpful: Puerto Rico Tax Incentives for Bank Owners.

In reading the headline and this article, you might be wondering what the heck happened to privacy in your bank transactions and your US tax matters? For example, 26 U.S. Code § 6103 – Confidentiality and disclosure of returns and return information.

The bottom line is that this and other rules do not apply if a treaty provision is required the US to share your bank or tax information with a foreign government. Banks in the United States do not offer any privacy to US persons and limit privacy to non-US persons. The only exception to this is the international banks licensed in Puerto Rico.

Of course, these treaty provisions were written many years or decades before the offshore banking industry in Puerto Rico became such big business. But, these institutions are able to trade on the fact that Puerto Rico is a territory and not a state… making use of an excellent loophole in the system which will not be repaired any time soon because Puerto Rico is not likely to become a state.