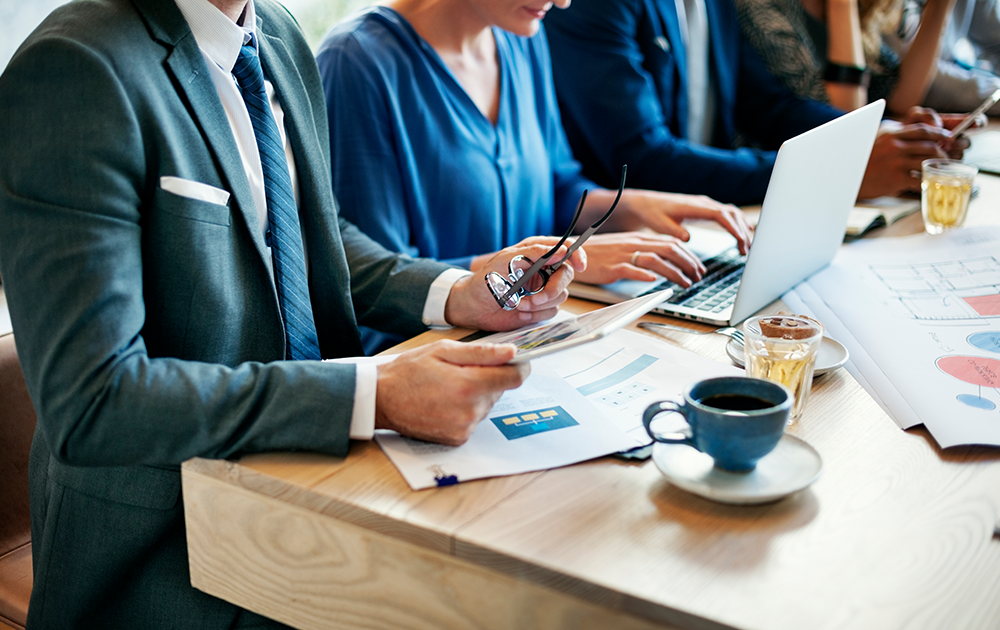 I should also point out that any well-qualified person can set up an international bank in Puerto Rico. You do not need to be a US person and do not need any US shareholders to build a bank on the island. So long as you have the capital, a perfectly clean background, some banking experience on your team, and can pass the background check, you can file an application.

But, this article is focused on US persons. That is US citizens and green cardholders. Those who are taxed in the United States on their worldwide income. If you do not pay tax to the United States, you don’t need to deal with these tax rules.

That’s because an international bank in Puerto Rico licensed under Act 273 will pay a corporate tax of 4%. This is the only tax the bank will pay, dividends are not taxed, and there is no withholding tax and dividend payments.

So, dividends to an offshore company or to a non-US shareholder are tax-free. But, dividends paid out to a US person are taxable in the United States. We Americans must pay US tax on our worldwide income, including dividends from a bank operating in the US territory of Puerto Rico.

These dividends will be taxed in the US at a Federal rate of about 30% as a foreign non-qualified dividend. Then you add your State tax rate, and will probably reach 35 to 40% tax on dividends distributed out of an international bank in Puerto Rico.

However, Puerto Rico has a number of tax incentive programs for high net worth Americans willing to live and work on the island. And, when combined with an international bank licensed under Act 273, you’ll see significant tax savings from 40% to only 4%.

These tax incentives are found in Act 60 (prior to 2019, was Act 20 and 22). There are two components relevant to qualifying international bank owners operating under Act 273:

A qualifying shareholder is someone that moves to Puerto Rico, applies for a tax decree under Act 60, and spends a minimum of 183 days a year in Puerto Rico. Thus, the island needs to become your tax home and your primary base of operation. All (or nearly all) of your employees should be based in Puerto Rico.

If you’re unwilling to move to Puerto Rico, then you’ll focus on holding income in the bank tax-deferred. If you do move to the island and qualify for Act 60, then you’ll want to take out as much as you can in dividends to maximize the tax benefits.

And, to be clear, this is not like moving from New York to Florida where you eliminate your State tax. Moving out of the United States and to the US territory of Puerto Rico cuts out both Federal and State tax. You pay only the tax required by the government of Puerto Rico.

There are many other tax incentive programs in Puerto Rico, such as various rates on royalty payments, special deductions for manufacturing business, insurance businesses, research and development investment credits, technology transfer credits, a 1% tax rate on businesses the government finds to be beneficial to the island (called novel pioneer activities in the law), etc. But, the tax deals above are the ones most relevant to the owner of an international bank licensed in Puerto Rico.

I hope you’ve found this article on the Puerto Rico tax incentives for bank owners to be helpful. For more information on setting up a bank on the island, please contact me at info@banklicense.pro. I will personally write your business plan and handle your application from filing to approval.