How Many International Banks are there in Puerto Rico 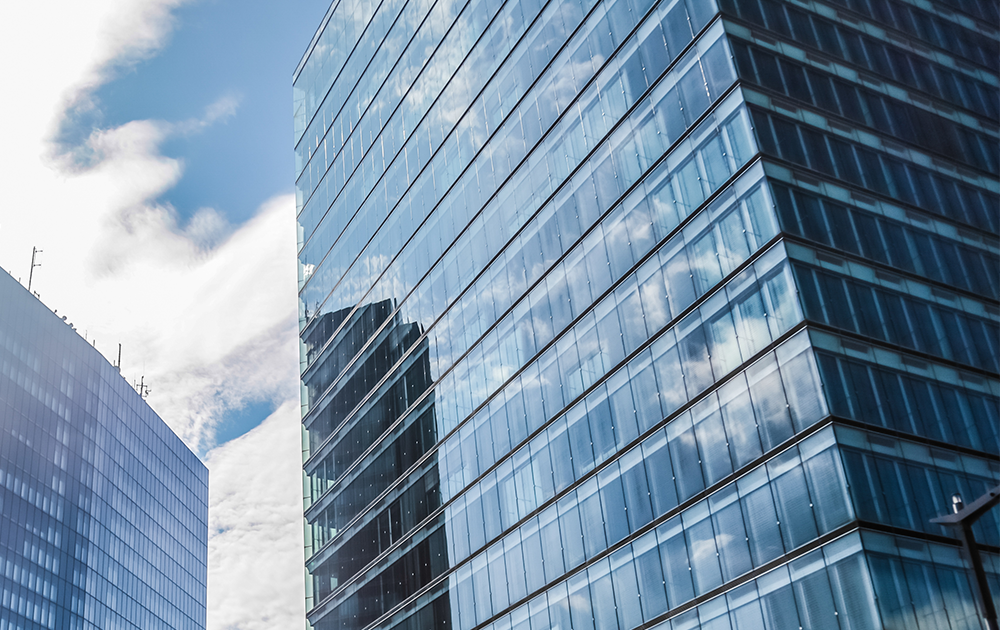 The current law is Act 273-2012 and was passed in 2012. This is also a full international bank license with a 4% tax rate. There are a few other differences between the laws, such as an IFE is not allowed to open a deposit-taking branch outside of Puerto Rico where the IBE law is silent on this point.

I should also point out that the process to open an international bank in Puerto Rico has two components. First, you apply for and receive your Permit to Organize a bank on the island. As of 2021, it takes about 12 months to receive a Permit to Organize after the application is filed. For more on this step, see: Start a Bank in Puerto Rico in 10 Steps

After you receive your Permit to Organize, it’s time to build out your bank. This includes hiring employees (a minimum of 4), setting up the office, installing and implementing the core banking software, and many many other tasks. For some ideas on costs, see my PDF: Sample Operating Expenses for an Offshore Bank in Puerto Rico

When I look at how many international banks there are in Puerto Rico, I see only the number of operating banks on the island. That is, the government reports operating banks and not those in the Permit to Organize stage.

There was some overlap between the IBE and IFE licenses from 2012 to 2015. Because it took time for the government and regulators to implement the new IFE law, the last IBE Permit to Operate was granted in 2015 to StateTrust International Bank. They filed their application for a license in 2012, prior to Act 273 being approved. Then they applied for their Permit to Operate in 2015, and were approved on 9-2015 STI was allowed to open under the IBE law… making this a very valuable international bank license. Since this date, all licenses have been IFEs.

You’ll also find that there were 2 IFE’s that received their operating permits in March of 2013. I assume they filed for and received their Permit to Organize in 2012, just after Act 273 was approved, to be operational by that date.

Finally, banks that are sold or otherwise change their name, are reported using the original incorporation date.  Many of the banks that were formed from 2012 to 2015 have now been sold. This is because several were undercapitalized and never did any real business. Now that the market in Puerto Rico is so hot, they’ve cashed out. For more on the capital requirements, see: Puerto Rico Bank Capital Requirements.

You can find the operating IBEs here on the regulator’s website and the operating IFEs here. As time passes, these pages will be updated and this article is being published in October of 2021.

There are 13 IBEs operating in Puerto Rico and they’re by far the best capitalized and operated international banks on the island. IBEs hold about $65 billion in assets compared to IFEs holding only about $1.5 billion.

From 2013 to 2017, capital in IFEs was growing steadily.  But, then the US government decided to target banks doing business with Venezuela. From 2018 to 2019, banks were under fire and anyone who did not terminate the accounts of their Venezuelan clients felt the wrath of the US government. For example, see: FBI raids Puerto Rico bank amid Venezuela sanction probe

But the demand for IFE licenses is strong and this is where the growth in the market will come from in 2022. There are a number of Fintech IFEs about to launch and I expect big things from them. For example, if I were a betting man, I’d put my money on Zenus International Bank to be Puerto Rico’s first Unicorn.

The offshore banking industry in Puerto Rico has been undergoing some big time changes in 2020 and 2021 and I hope these changes will bear fruit in 2022 with more banks converting their Permit to Organize into a Permit to operate.

As I said, back in the day, investors were allowed to start a bank without a realistic amount of capital. Licenses were granted to groups with only the minimum capital stated in the law of $550,000. Those days are long gone and now only the best capitalized will be considered for an international banking license in Puerto Rico.

I hope you’ve found this article on how many international banks there are in Puerto Rico has been helpful. Puerto Rico is still dominating the offshore banking industry and where everyone wants to be. It’s said that there are 40 new applications pending and many banks registered in the Caribbean have contacted me in hopes of moving their operations to Puerto Rico. For information on purchasing a bank in Puerto Rico, see: Process to Purchase a Bank in Puerto Rico.

For more information on setting up an international bank in Puerto Rico, or purchasing an IFE or IBE, please contact me at info@banklicense.pro. I will personally write your business plan and handle your application.