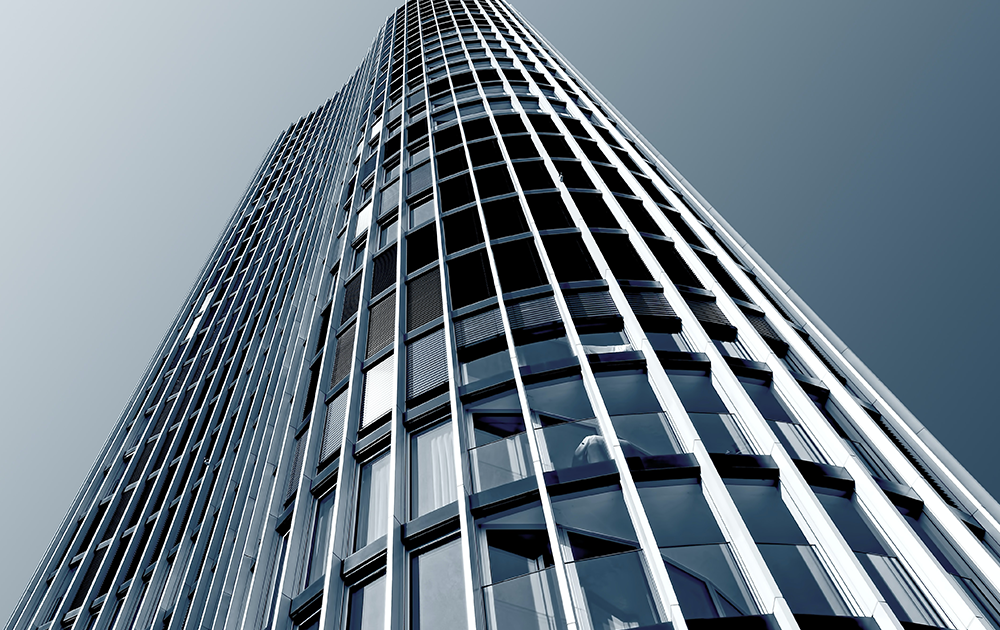 In this article, I will review the differences and similarities between the three Mexican structures used as financial companies. Some of these are used as Fintech payment companies and others can be turned into full banking licenses.

A Multiple Purpose Financial Company, better known as SOFOM, is a financial entity regulated by the National Banking and Securities Commission.

A SOFOM has the possibility of carrying out more than one financial activity.

They can carry out activities that are related to leasing and financing.

The SOFOMs have become pillars of the Mexican economy and are the most popular form of financial entity in Mexico. This has been especially true in the last 5+ years as banking licenses have become ever more difficult to obtain.

The most striking difference between its two categories is the fact of maintaining the money of your clients inside a bank in Mexico. A regulated entity will be able to offer more advanced and larger financial products than an unrelated entity.

A SOFOM must comply with certain obligations, such as:

For more on banking in Mexico, see: Banking Licenses in Mexico

Unlike the SOFOMs, the Limited Purpose Financial Institutions only have the capacity to grant loans to a very specific segment of the market.

SOFOLs are regulated by Banxico, CNBV and the Ministry of Finance and Public Credit (SHCP).

The segments on which they are required to focus are:

It could be said that the SOFOLs were the predecessors of the SOFOMs, since their peak in Mexico was from 1999 to 2004.

Currently, due to certain changes in the system, they are not supervised by the CNBV and there are reforms being processed in relation to the SHCP.

A SOFOLs source of income comes from its members. They contribute to capital in the form of debt issues and government funds.

Compared to the SOFOMs and SOFOLs, SOFIPOs, referred to as the Popular Financial Companies are typically focused on the most vulnerable sectors. Rural and peripheral areas are examples of such sectors. However, in recent years, the scope of their use in the market has expensed greatly.

Like a SOFOM, they offer advantages over large banks that might not serve these communities. They also promote savings, as well as access to credit to those who have been separated by the traditional banking system.

These companies are public limited and with variable capital. In addition, they are governed by the Popular Savings and Credit Law and by the CNBV.

Like a SOFOM or a SOFOL, they are not banking entities, however, they have the power to provide financial services to partners and customers.

Services that a SOFIPO can provide:

I hope this article on the three most popular financial services company structures has been helpful. We have been operating in Mexico since 2000 and will be happy to assist you to build your business in this competitive market.