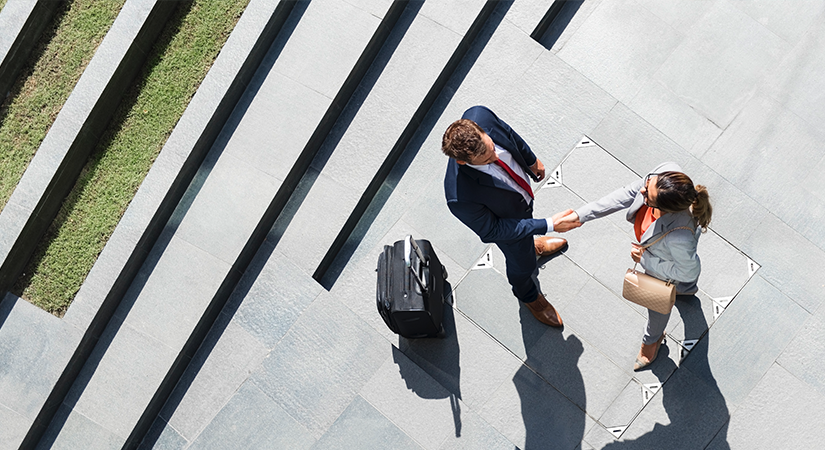 One of the strongest banking jurisdictions south of the United States is Mexico. This country has one of the widest ranges of banking and financial services licenses on the planet and is very competitive in the global market.

Over the last few years, banking regulations have become streamlined and it’s easier for international persons to invest and set up shop in Mexico. Combine this with a new business- friendly government and both a highly trained and relatively low-cost labor pool, and you will see why Mexico is a great choice for an international bank license.

The most important part and the question I get asked the most regarding the topic of offshore banking license is the required capital, so I will start with that. There are a number of different capital requirements that you must fulfill in order to begin operating as an offshore bank in Mexico.

The cost varies depending on the banking activities you wish to perform in the country. If you wish to operate as a regular bank taking deposits, loans, debts, etcetera, the minimum capital requirement would be $27.5 million US Dollars.

For banks that want to perform the activities listed below, but do not want to be involved with matters involving securities, gold, silver, foreign currency, bookkeeping, bankruptcy, appraisals, etcetera, the minimum capital requirement for this type of banking license is listed at $16.5 million US Dollars.

Banks who wish to offer most of the banking services allowed in the United States, in Mexico, who only want their customers to be Institutional Investors, Qualified Investors, or Legal Entities, can obtain their license for the minimum capital of $11 million US Dollars.

Important information that must be known involving the capital requirements of Mexico is that the banks must have a minimum paid-in capital of 15% of the system’s net capital. Mexican banks must also maintain at least 8% of their risk-weighted assets to cover credit risks.

Mexico’s high capital requirements, compared to other jurisdictions, should not be a detriment for you to obtain a banking license in the country. In recent years Mexico has been vastly improving its financial and banking sector looking to become a secure place for foreign investment.

Mexican reform has changed some of the banking and financial laws in Mexico in the past few years, but there are some key aspects of the rules governing the Mexican banking industry that must be taken into consideration if you wish to obtain a banking license in the country, such as:

– Banking institutions in the country can only perform banking activities that they were previously authorized to do
– Mexican banking law regulates everything from licensing requirements, corporate structures, operational procedures, financial authorities, penalties, protection to investors
– Commercial Activity and foreign investment is only allowed to be performed in the country by jurisdictions that have trade agreements with Mexico

Mexico is seriously looking into expanding their banking and financial industry, and what better place to start than to make it possible for new banks to start operating in the country. Out of the 48 banks located in Mexico, seven banks control 78 percent of the market. As you can tell there is an urgency into letting new banks start operations.

Some of the documents that will be required from you to obtain a banking license in Mexico are:

– Fulfill the minimum capital requirement
– Identification that proves that the legal representative is a citizen of Mexico
– Bylaws of the company that must consider the corporate purpose and expressly and individually indicate the operations it intends to carry out
– Information of people who directly or indirectly intended to maintain a share in the capital of the Institution
– List of probable directors, general manager and main directors of the company
– General operating plan of the company
– Proof of security deposit in national currency constituted in a credit institution or government securities at market value
– The other documentation and information that the CNBV, in relation to fractions contained in article 10 of the Law of Credit Institutions, established in the General Provisions applicable to credit institutions

To organize and operate as a commercial bank requires Federal Government approval, granted discretionarily through the CNBV, after the agreement of the CNBV’s Board of Governors and favorable opinion of the Central Bank (Banxico). These authorizations are not transferable.

Authorizations to organize and operate as a commercial bank and its amendments must be published at the expense of the institution concerned in the Official Journal of the Federation (DOF) and in two newspapers of wide circulation.​

I hope you’ve found this article on the international banking license in Mexico to be helpful. For more information, or for assistance in starting a bank in Mexico or elsewhere, contact us at info@banklicense.pro