Where to set up a Bank Call Center 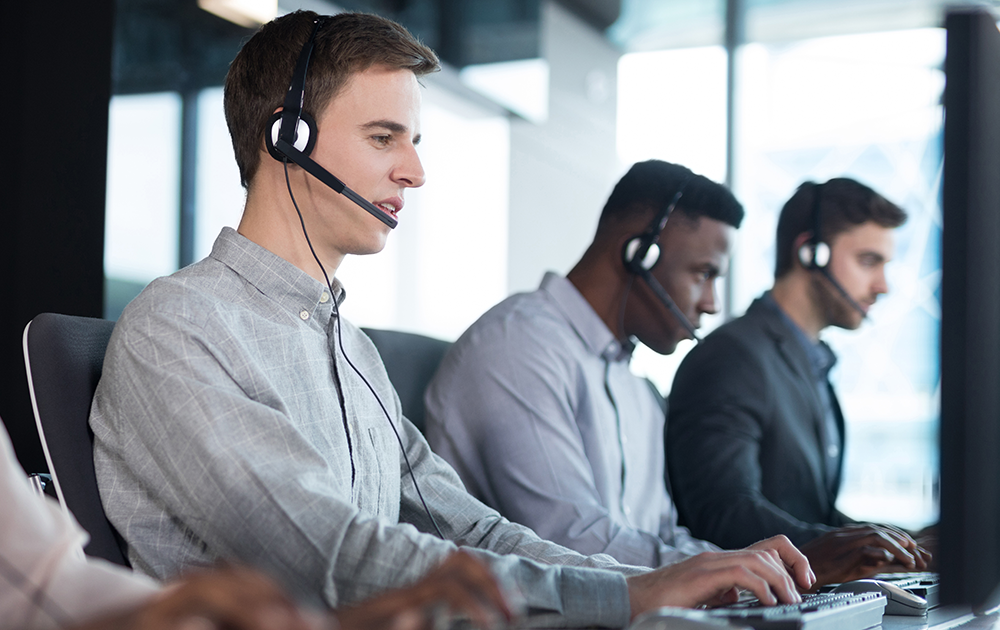 A determining factor for where to set up a bank call center is the languages you require. Of course, if you need a 50 seat call center in Mandarin, then China is probably your best bet. If you will operate in Spanish only, then Mexico is likely your country of choice.

Tijuana is a border city of 2.2 million below San Diego, California. Driving from downtown San Diego to downtown Tijuana is about a 30-minute drive, including the border crossing. If you have the sentri border crossing card, the return trip can be about the same, depending on the time of day.

We call this type of bank call center a nearshore call center rather than an offshore call center. Because you can live in the US and commute to Mexico, have your executives in the US, and have access to US-raised speakers without an accent, Tijuana has become the nearshore alternative to India and other countries.

And some of the largest companies in the world have set up call centers in Tijuana. These include Citibank, Bank of America, T-Mobile, Sprint, Spectrum, Cox, Century 12, Direct TV, Znet, and many many more.

Because of Tijuana’s proximity to the United States, many of those deported from California and elsewhere find themselves in this city. As noted in the Union-Tribune in 2019, Tijuana’s call centers offer a lifeline to deportees struggling to live in Mexico.

Many of these deportees have lived in the United States for years, went to US schools, and speak perfect English and Spanish. But, unlike in the US, the minimum wage in TJ is $213.39 pesos per workday (see Mexperience for details). This is about $10 a day compared to $14 to $18 per hour in San Diego.

Of course, as there are many big call centers in Tijuana, salaries are competitive. For quality bilingual employees, the average salary is $250 to $350 per month plus a commission of $10 per sale. That equates to an average salary of $900 per month (range is $500 to $1,500 per month for the worst to the best performer).

Another benefit of being in Tijuana is that staff from San Diego and Los Angles can come to meet and train in Mexico. Let’s say you need 5 work-from-home people that speak Mandarin but don’t want to open an office in China. Train independent contractors from California in Mexico and allow them to work from home, coming into the office as needed.

A bank call center in Tijuana will pair perfectly with a bank operated from and licensed in the US territory of Puerto Rico. Both staffs will be bilingual in English and Spanish, both are focused on the US and Latin American markets, and both have similar cultures and styles.

Also, it’s easy to fly from San Diego to Puerto Rico and Puerto Rico to San Diego. If travel is necessary, the executive in the Mexican office can drive or walk across the border and be in the San Diego airport in less than 30 minutes.

When compared to lower-cost states like Louisiana, Tijuana is typically 50% less expensive to operate from. When compared to high-cost locations such as California and Puerto Rico, the cost savings are about 70%.

I hope you’ve found this article to be helpful. If you operate an international bank and are interested in a call center in Tijuana, please contact me at info@banklicense.pro. I have years of experience doing business in Mexico and will be happy to set up your bank’s call center.