The Decline of the Cayman Islands Offshore Banking Empire 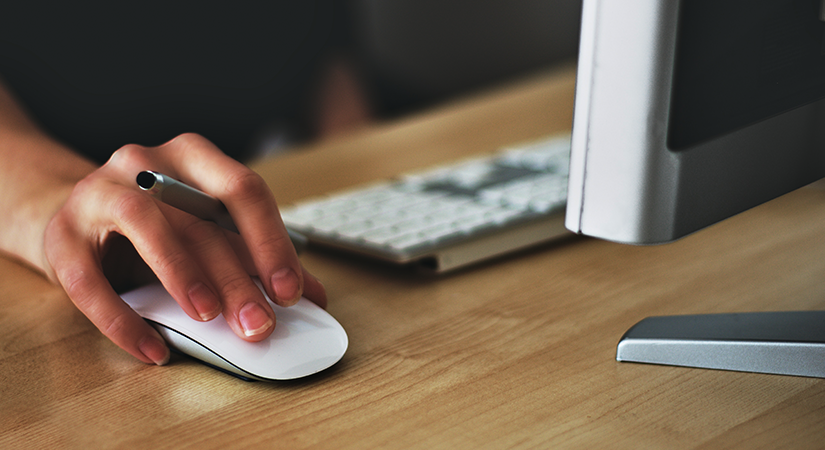 If you ask anyone to name a foreign jurisdiction that’s famous for their offshore bank licenses, they’re most likely going to mention, for better or worse, the Cayman Islands. The Cayman Islands were once the most famous island in the Caribbean with a tax incentive that attracted huge corporations and billionaires from around the world.

By the 1990s, over 500 “Class B” banks (international banks that focus on wealthy, overseas individuals and corporations) were registered in the Caymans. However, by December 31st, 2015 only 172 such banks were registered, according to government reports.

The number of offshore banks operating in the Cayman Islands has been in a steady decline since the financial crisis of 2008. Banks have moved away to another jurisdiction due to the addition of strict transparency laws that made banks disclose all of their information to the public authorities.

In March of 2017, there was a total of 149 registered banks operating inside of the Cayman Islands. This might seem like a good number if you compare it to other jurisdictions in the Caribbean, but the Cayman Islands have suffered the departure of more than 70 banks in the last three years.

The main reasons why offshore banks have lost interest in settling in the Cayman Islands is because of the difficulty they have been experiencing in obtaining or maintaining their correspondent banking partner.

Cayman Class B banks often offer depository services to international clients and maintain access to the U.S. dollar clearing system by establishing correspondent banking services with local Class A banks in Cayman, which in turn have correspondent relationships with U.S. banks.

As correspondent banks are forced to step up their due diligence measures on their clients, and as the level of regulation on offshore financial institutions increases, demand for the Cayman’s services is declining.

While the guidelines defined by the Financial Action Task Force would require financial institutions to terminate client relationships only when money laundering or terrorism financing cannot be mitigated, banks have taken an increasingly risk-averse view when evaluating their client relationships, including their business relations with Cayman banks.

At the same time, the cost per transaction and per account are increasing. The costs of stringent compliance have forced banks to hire 10 or 20 additional employees, which has cut into their bottom line. The cost of compliance has become so costly, that most small banks have been forced out of business in Cayman.

Problems involving correspondent banking in the Cayman Islands began when Fidelity Bank told its money service provider clients that it was going to leave the business of processing payments.

This was due because their stance in the Cayman Islands had been projected to be unprofitable by the increment in regulatory obligations that offshore banks had to comply with if they wished to continue operating on the island.

So far, no Cayman banks have been completely cut off from the international payment system, but problems with sending remittances have already resulted in a greater consolidation of services.

Offshore Banks and International Financial Entities are well-advised to regularize their financial affairs especially in light of the various regulations in Cayman and the international conventions on tax sharing that are about to be put into place (US FATCA and EU CRS).

Soon, filing of tax information is going to be made automatically by the financial institutions in the Cayman Islands with the Department for International Tax Appropriation in the ministry. The information/data contained in the tax filings are uploaded periodically to the US IRS and other agencies.

● The only jurisdiction where FATCA and CRS don’t apply is the US territory of Puerto Rico. As a result, the banking industry is growing by about 25 banks a year.

Every year the Cayman Islands lose more and more banks to other jurisdictions because of this problem. Thanks to several drug cartels being caught opening bank accounts in the country, the United States made it very clear that the Cayman Islands will be their main offshore target to avoid tax fraud and other illicit activities.

In recent years the Cayman Islands have tried to hide their past misfortunes by shifting their business to a different type of sector in the offshore banking trade. The Cayman Islands have invested heavily in being known as the primary home of the captive insurance industry in the Caribbean.

I hope you’ve found this article on the Decline of the Cayman Islands to be helpful. For more information, or for assistance in starting an offshore, contact us at info@banklicense.pro