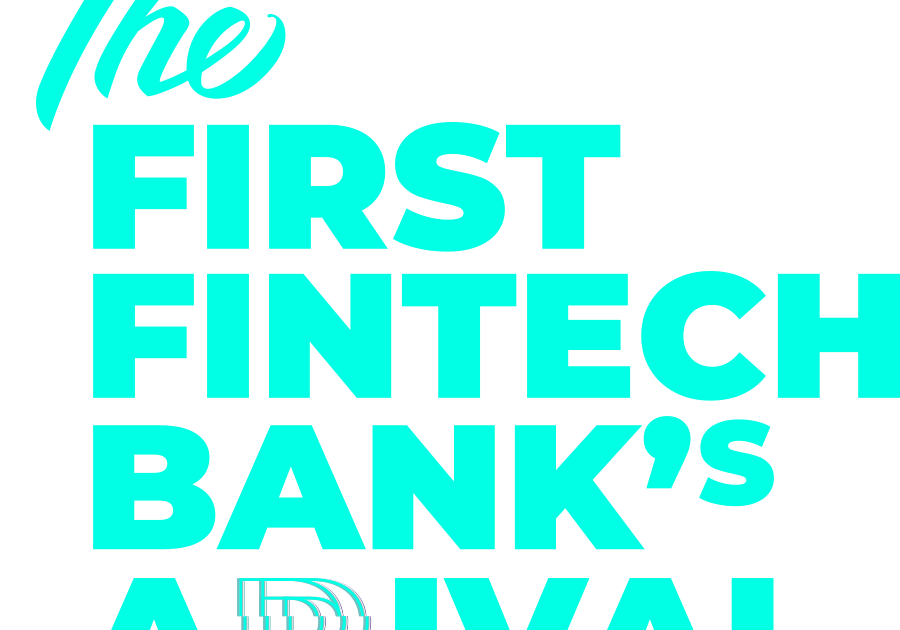 Before I begin this article I need to explain how important the OCC is to new and existing banks in the field of Fintech. I am talking about the Office of the Comptroller of the Currency and its omnipresent legal authority in the banking sector.

Last year the OCC announced that it would start to accept a select number of proposals from Fintech companies and firms to charter all kinds of special-purpose national banks. This announcement came with applauds and groans from the industry.

This decision took a period of months to be determined while President Barack Obama was still in office. The decision was the last one made by Thomas Curry, the president of the Comptroller at the time.

An announcement like this made a huge impact in the field of Fintech as it put the companies in a position in which they haven’t been before. For the first time since they appeared on the map, Fintech  Companies were recognized as a system that creates economic opportunities for many.

Even the naysayers and the critics of Fintech agreed that this decision was a huge step in the right direction as it helped to modernize the old ideals and regulatory framework of the old banking laws that govern the country.

Fintech Companies that qualify for and receive the special national bank charter will act and be supervised just like all the other situated national banks and will have the ability to perform certain functions that they were not allowed beforehand, such as:

Of course, not everyone was happy with this decision, large banking companies fought the OCC to retract their decision for a number of reasons. First of all, they were against these Fintech Companies obtaining a special type of charter with much fewer requirements than a traditional one.

Large banks have strict rules that make them apply for specialty licenses when they select to operate outside of the state in which their headquarters are. Fintech charters are federal and do not have to go through the hassle that large banks do.

Because of these reasons large banks have changed some of their policies to either include more fintech companies as part of their business plan or to outright reject them from their regulatory framework.

It is important to mention that the OCC made a proper statement signifying that these special national bank charters given to the Fintech Companies are in no way a method to overpass banking laws or any established regulatory framework.

This is the argument that large banks used to make the decision by the OCC null, angering professionals from the Trump Administration. A federal judge declared that they could give Fintech companies special characters at a national level.

The decision does not mean that the special charters will not be given to Fintech companies and institutions, but that they won’t be given on a federal level. They will have to apply for the charter on every state that they wish to operate from.

By no way should this be considered something negative and in no aspect should it discourage startup companies to start their own fintech companies? Yes, it is a long and hard road, but the OCC just you in the same ballpark as many of the large banks.

Fintech companies and institutions promote innovation that is necessary to update the old banking system. Technology and banks are bound to collide sooner or later and those who fight it will be left behind.

I hope you’ve found this article on National Bank Charters and the Fintech Industry to be helpful. For more information, or for assistance in starting a US or international bank, contact us at info@banklicense.pro