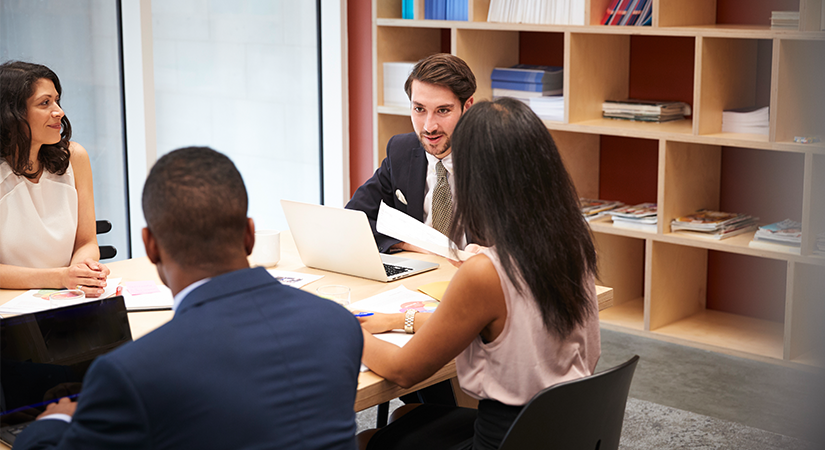 Puerto Rico is a territory of the United States, but it is not a state. Meaning that it has its own laws and Governor, but they are still protected by many (but not all) of the US federal laws that every state in the United States has to go by.

Residents of Puerto Rico have been citizens of the United States since 1917. Anybody born in Puerto Rico can live and work freely in any of the 50 states. They have almost all of the rights a United States citizen can, except they don’t have a representative in Congress.

Puerto Ricans also cannot vote for the President of the United States or for the Vice President. Nor do they pay federal income tax. Because of this reason, Puerto Rico is a very unique position regarding federal income taxes and the inclusion of foreign businesses into the island.

This unique situation that Puerto Rico is in makes it possible for the island to create its own tax laws separate from the United States. Puerto Rico has taken advantage of this and created the most celebrated and efficient banking regulations for international financial entities in the world.

The Institution that regulates international banks in the island is called the Puerto Rico Office of the Commissioner of Financial Institutions. Which is in part regulated by the United States Federal Reserve making it one of the safest jurisdictions for banks out there.

Because of all these reasons, the offshore banking industry in Puerto Rico has exploded in the last six years. Many international banks and financial entities have started to flood into the island making the industry flourish.

Countries all over the Caribbean have started to lose steam in these matters as many banks are choosing to leave this country for a variety of reasons. The main one being the many restrictions that the United States has put on corporations doing business from these islands.

In the last two years the Cayman Islands have gone from 250 banks to 150, Belize has not issued a new license in the past six years, and Dominica does not have an international offshore bank operating at the moment.

New regulations in the United States have made it incredibly difficult for foreign banks to obtain corresponding bank accounts to be able to perform banking activities inside the island. If a bank cannot obtain a corresponding account from the United States, then this means that they can’t transact in US dollars.

The only jurisdiction that is not being negatively affected by regulations imposed on the offshore banking industry by the United States is Puerto Rico. Currently, there are 58 banks operating on the island and there are about 40 pending banking license applications that are currently in the process of being approved.

The demand for international financial entity licenses in Puerto Rico is intense. The cost to purchase a license in 2020 will be about $3 million. This means that the value of the license (without any clients or book of business) has doubled in 2 years.

If a bank in Puerto Rico has a corresponding account, then the cost of the banking license goes up to $5 million-plus (depending on the quality of the correspondent bank and whether they have Fedwire). If the bank has a book of business, then you’re looking at about $10 million.

As you can see there is a lot that goes into the sale of a bank. In many cases the best option for you to establish a new bank by obtaining a new license. This might take some time, but it is the best way to not overpay and to establish your bank according to what is best for you.

The regulatory framework that allows for the sale of international bank licenses inside of the country is called Act 273. Act 273 allows the corresponding authorities to issue international financial entity licenses to qualified applicants.

Act 273 stipulates what a bank needs to comply with in order to open a bank in the country. The due diligence can be at times restrictive, but it must be followed and dealt with if you want your bank license to be approved in a respectable time frame.

I hope you’ve found this article on Licensing your International Financial Entity in Puerto Rico to be helpful. For more information, or for assistance in starting a bank in Puerto Rico or, contact us at info@banklicense.pro