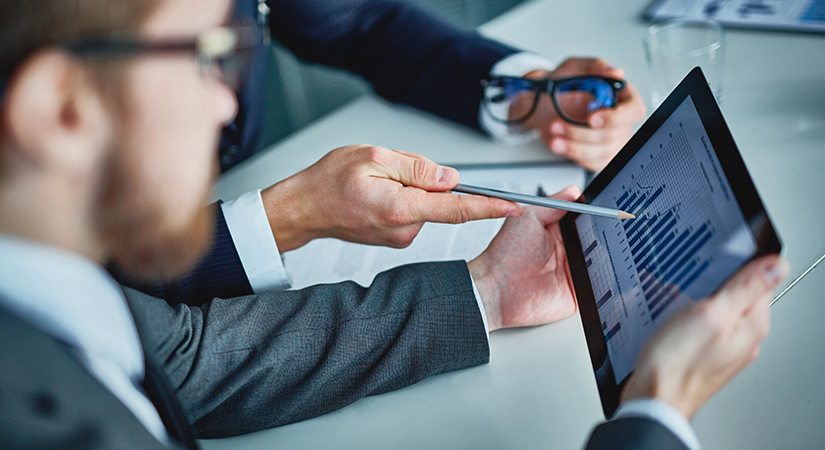 In 2018, the United States issued regulations for a Federal Fintech Bank License. The purpose of this license is to give non-bank financial firms and payment companies a path to a Federal Bank license. This special-purpose banking license is expected to be used by companies like PayPal, Square, and eBay to provide transactional services.

Before the new Federal Fintech Bank License becoming available, non-traditional financial services companies were not eligible for a National license. They were limited to applying for a bank license in every state where they operated or partnering with traditional banks.

Of course, it’s a massive task to license a bank in every state. Fintech companies have avoided this for obvious reasons. A Federal charter will allow them to avoid state regulation and operate under a single set of rules and one regulator.

Before the Federal Fintech bank license, it was more efficient for a tech company to team up with national banks like Wells Fargo and Bank of America. These companies are looking at ways to increase profits and efficiency. They want to cut out national banks and capture 100% of that income… and increase the services they offer to their customers.

For example, PayPal now has a banking license in Luxembourg and is moving its European headquarters to that country. They also have licenses in Mexico, China, and the United Kingdom.

Another benefit of the Federal Fintech bank license is that these institutions will not be required to carry Federal Deposit Insurance. The costs and capital required for a non-depository “bank” to carry FDIC made licensing impractical before these new regulations were issued.

The last major benefit of the Federal Fintech bank license is that the bank holding company rules will not apply to the parent company of the FinTech firm. I’ll leave this topic for another day, but, suffice it to say, avoiding this requirement, and the related Volkner Rule is a big advantage for a non-bank parent company.

There are a few negatives with the Federal Fintech banking license. For example, all directors must be US citizens, it will be nearly impossible for non-US persons to be approved as the primary shareholders.

Also.only a few of these licenses will be granted over the next few years to the very largest tech companies. I suspect it will be at least 5 years before these licenses become widely available.

Smaller to midsize Fintech firms, and non-US investors, might take the lessons of the Federal Fintech bank license and apply them in the US territory of Puerto Rico. The island of Puerto Rico’s international banking license law, Act 273, allows any well-qualified person or firm to form an offshore bank on the island.

An offshore bank in Puerto Rico can offer financial services to any person or company outside of the island. That is, the only limitation is that an Act 273 bank can’t provide banking services to persons or companies in Puerto Rico.

Like the Federal Fintetch banking license, the Puerto Rico banking license is not required to carry Federal Deposit Insurance, nor is it eligible to join the FDIC program. Also, bank holding company rules don’t apply… your bank in Puerto Rico can be held by an offshore company formed in Cayman or elsewhere.

As stated above, any well-qualified person can be a director and/or shareholder of a bank licensed in Puerto Rico. The territory does not limit ownership to US citizens as the Federal government generally does.

Note that “well qualified” means that you must pass a thorough background check, have no criminal history, be of good standing in your community, and be fiscally responsible and stable (no bankruptcy, etc.). Persons of most nationalities are accepted, but citizens of Russia, Venezuela, etc. are not possible right now for political reasons.

Also like a Federally chartered bank, a bank licensed in the US territory of Puerto Rico can apply for FedWire and ACH services through the Federal Reserve Bank in the United States. Several offshore banks are operating in Puerto Rico with Federal transaction accounts.

The one benefit of Puerto Rico that the Feds can’t compete with is the tax rate. A bank licensed in Puerto Rico, with a minimum of 4 employees, qualifies for a 4% tax rate and zero withholding on dividends paid to non-US persons.

Only a bank in Puerto Rico can offer this 4% rate. A bank operating in the United States under a Federal charger will pay Federal tax at 25% plus the state rate. Even if in a state like Florida with no state tax, you’re still looking at 25% for the IRS. In Puerto Rico, the ONLY tax you will pay is 4% because US Federal income tax does not apply to Puerto Rico sourced income.

I hope you’ve found this article on the Federal Fintech bank license to be helpful. For more information, or for assistance in forming an International Financial Entity in Puerto Rico or an offshore bank in another jurisdiction, please contact us at info@banklicense.pro