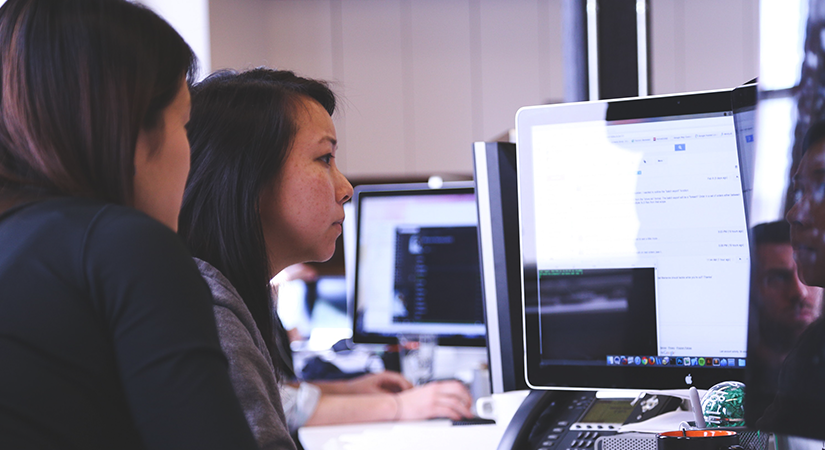 First, please note that I am not a technology expert and we are neither resellers nor agents of any software platform. This article on the best core banking software for an offshore bank is based on conversations with our clients and others in the industry. We spend a great deal of time on core banking systems when helping clients launch their offshore banks.

Third, when considering a core software system for an offshore bank, make sure the provider has installs in your country of operation. If local regulators are already comfortable with the platform you select, you will have a much easier time.

This is especially true for Puerto Rico. You must select a core system with installs in the United States. If they also have installs in Puerto Rico, all the better. Considering 50+ banks are operating on the island, finding a US compliant platform regulators are comfortable with should be easy.

The cost of core banking systems for an offshore bank can range from $30,000 to $1,500,000 depending on the software selected and the expected volume of transactions, plus a monthly fee. Some core banking platforms also offer cloud storage & risk assessment tools which are $20,000 to $75,000 per year.

● NexorONE is the lowest cost entry-level system starting at $15,500.
● Bansoft is a solid core system for smaller offshore banks. Because of its integration with FedWire, and the fact that it operates on AWS’s cloud platform, Bansoft is a popular program for transactional banks in Puerto Rico and offers many different languages in the user interface.
○ NexorOne is the light version of Bansoft.
● Technisys is popular for those focused on mobile banking.
● Fiserv integrates with First Data, which makes it one of the best lower-cost core banking systems for offshore banks that will offer merchant and credit card services.
● Capital Banking is an efficient option for those setting up a private or wealth
management offshore bank.
● EBANQ is the most popular core banking platform from Europe and, thus popular with our European clients. Yes, they do have installs in Puerto Rico.
● Mbanq offers cloud and server-based options as well as volume-based pricing models. This is an excellent system for those building a digital bank in the cloud.

In the middle of the market are the following core banking software platforms for offshore banks:

● Jack Henry Banking is the largest mid-market provider and the leader in the offshore banking industry. This firm also offers services to support startup and de novo banks.
● FIS offers integration with WorldPay and is the leader in cross border payments as well as international merchant and credit card transactions.

At the high end of the core banking system industry is Temenos. This is the platform for a large offshore bank focused on volume. The only international banks I’ve seen using Temenos are multinationals those selling into the Chinese market and thus expecting huge numbers of clients.

Temenos has installs in over 150 countries, set up 233 systems in 2018, and its largest client has 24 million accounts. It’s the 1 best selling core banking system for 14 years running, with 41 of the top 50 banks in the world running Temenos.

Many of the core banking platforms named above run on the cloud. The most popular banking cloud system, especially for the small to medium-sized offshore banks, is Amazon Web Services. For more on this, see their section on banking and payments.

Note that you will need approval to set up your systems in the cloud. While this is common practice in all offshore banking jurisdictions, it still requires regulatory approval. This is done so that governments and regulators can control where your data is stored.

I hope you’ve found this article on the best core banking software for an offshore bank to be helpful. For more information, or for assistance in forming an offshore bank or an International Financial Entity in Puerto Rico, please contact us at info@banklicense.pro